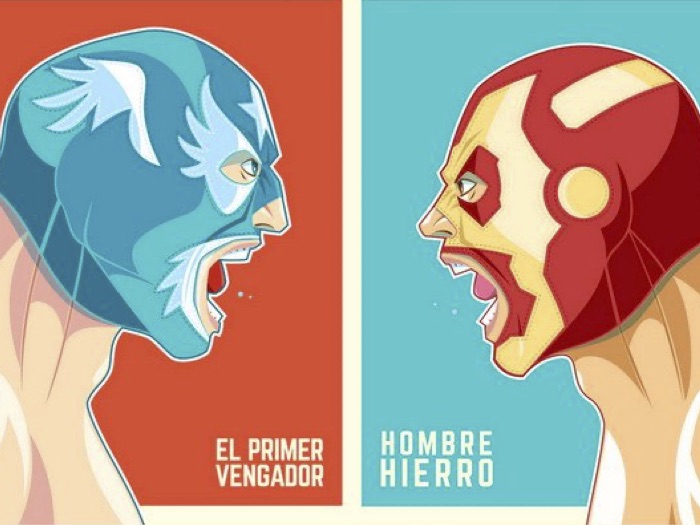 People like to belong to a group, team or movement.

But once we start demonizing the other side and invalidating an entire group of people then it’s nothing but trouble.

This is when someone refers to a group of people and sees nothing but black and white and won’t acknowledge their colorful varitety and complexity.

If you hear anyone invalidating an entire group of people then let them know they have also just invalidated themselves and you won’t be able to take anything else they have to say seriously until they correct themselves. There are no exceptions to this. None.

Let’s have a zero-tolerance for any display of us vs. them.

What are we noticing?

We’re noticing how often it happens.

We’re noticing the impact if we just watch and say nothing.

How Us versus Them Happens

When some people want to make something easy to attack, they’ve learned that they just need to make that thing black and white and one-dimensional.

We can illustrate this using a beautiful photo of the Grand Prismatic Spring in Yellowstone National Park in America. The first photo is stunning and shows the vivid colors of this natural wonder.

But the high-contrast version at the bottom appears to be nothing but an ugly black hole.

Once it’s reduced to an oversimplification it’s easier to attack.  For example, “the liberals, the conservatives, the capitalists, the socialists, the Christians, the Muslims, the rich, the homeless.” Everyone in those groups is portrayed to be all the same with no color or variety. They’re all either good or bad.

Another version of this is when people define someone else only by the worst thing they’ve done in their lives turning them black and white and making them one-dimensional.

Why people do this is very complicated. This often happens in people’s minds because of some fear or discomfort they have in their lives. If we ease that discomfort perhaps they will ease up on their hate and intolerance.

An antidote is for us to try to chip away at this black and white attitude by re-introducing the color and depth again. 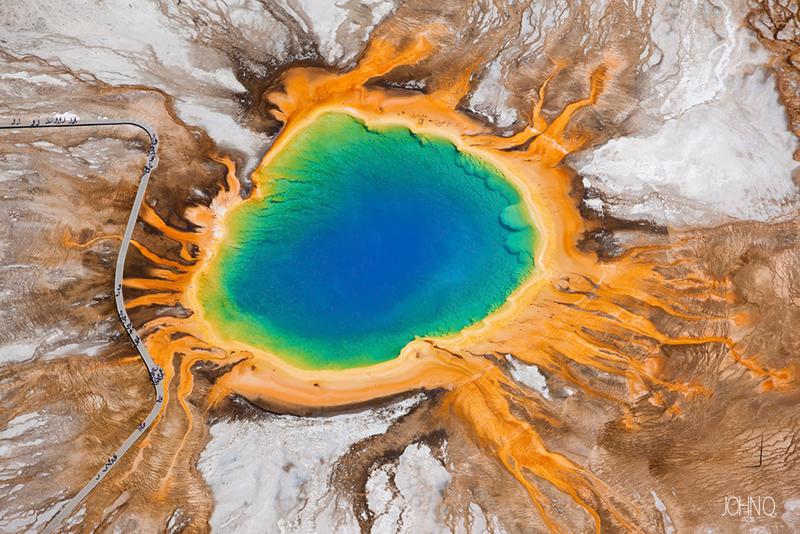 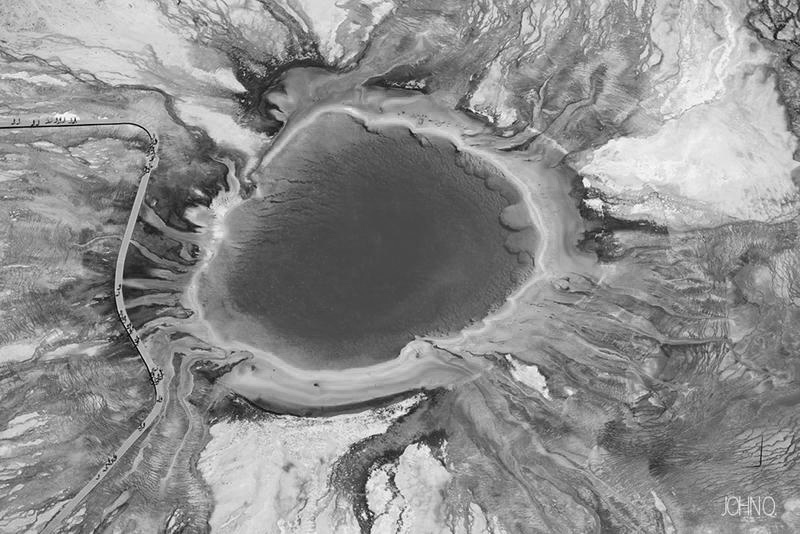 This Is All About Intolerance

There’s a bit of wisdom called the Paradox of Tolerance which reminds us that if we’re too accepting of people who are intolerant, then these intolerant people may likely be the ones who gain power or they can directly affect our lives by creating chaos and confusion. Keep in mind that if something is repeated enough times many people will start to assume it’s true.

So, would we say we have a responsibility to notice when something crosses the line and push back on the intolerance? What happens when we all sit and watch it happen and say or do nothing?

It helps when we can take advantage of any opportunity to call out instances of us versus them. We can choose to not participate in a discusson any further until the “us versus them” in the conversation is corrected, otherwise the conversation will be going in circles because of the gross oversimplifications.

What can we do right now?

Notice any TV shows, podcasts, and radio programs where, if a bell sounded every time an “us versus them” was said, it would be nothing but continuous ringing sounds.

All of the above also applies to the way we speak about institutions, companies, governments, etc.

Notice how easy it is for any of us to refer to whole groups in a monolithic way when we’re just talking casually.