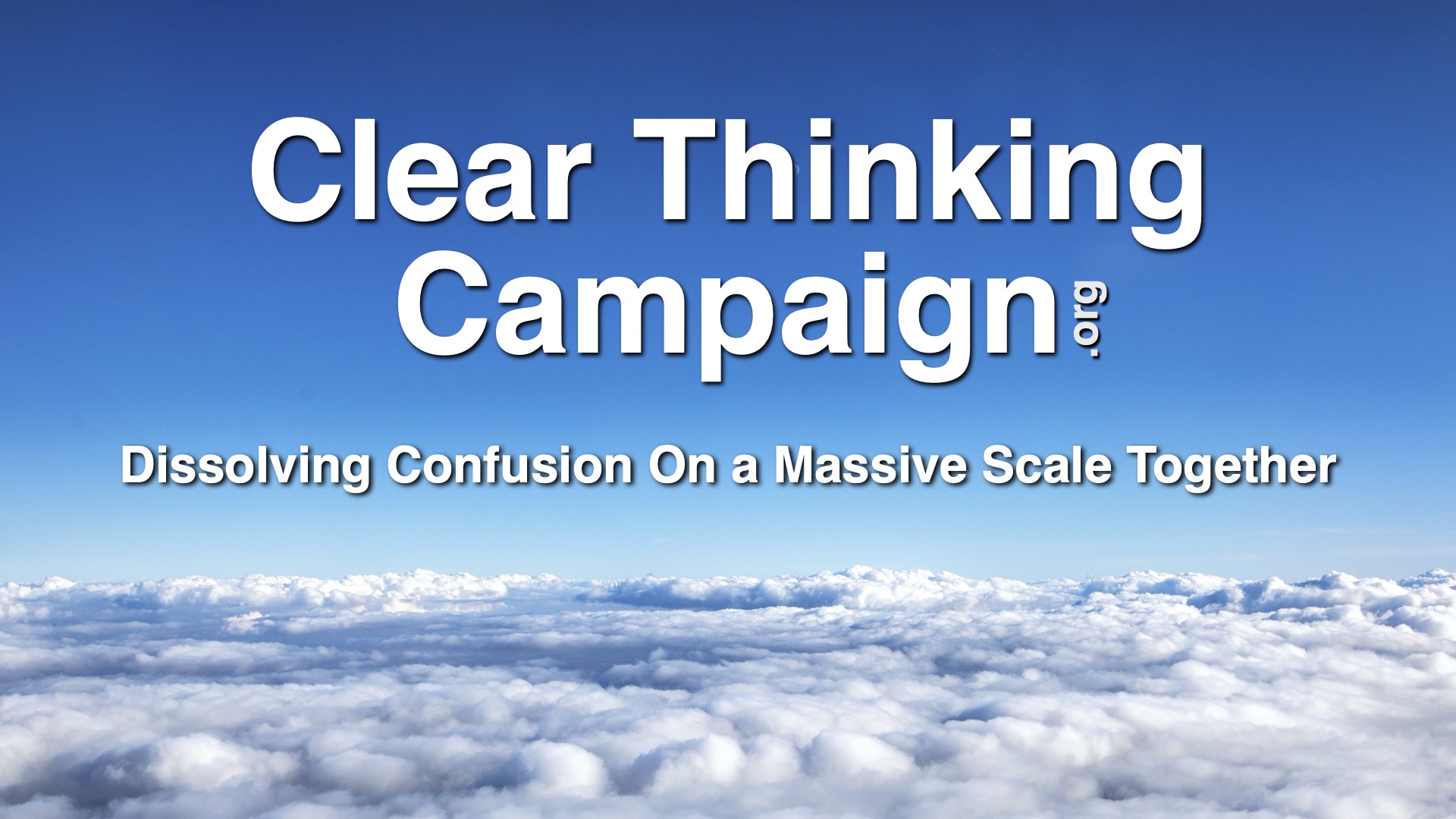 How the Clear Thinking Campaign Came To Be

The Clear Thinking Campaign is a movement to finally bring clear thinking skills the last mile into the daily lives of EVERYONE, everywhere.

The benefits are beyond measure. The challenges are great. The opportunity has never been better. Let’s do this now, together.

“The Last Mile” as an old term used in telecommunications and it refers to bringing a technology and infrastructure the rest of the way into people’s personal lives.

This is an important concept that’s central to the Clear Thinking Campaign. 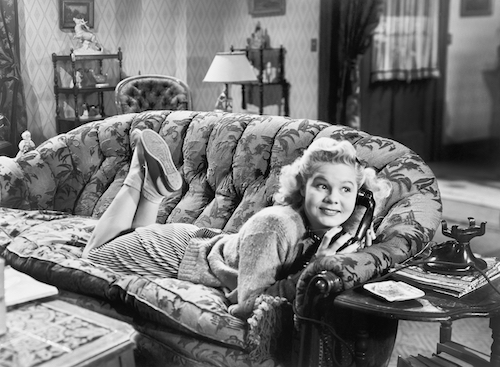 Suzy here is using a phone to get the latest hot gossip from her friends, or to have a nice long conversation with Tommy, the dreamy boy she’s smitten with.

The phone has to be easy to use, reliable, comfortable, loud and clear enough.

But the technology and the infrastructure to reliably bring Tommy’s voice to Suzy’s ear on the comfy sofa is extremely complicated. There are switches, amplifiers and hundreds of thousands of miles of cable that must withstand the worst that nature can throw at it.

Suzy could care less about how it works.

Most everyone is able to drive a car these days because over the past century we’ve put so much effort into making it easy and safe to operate a very complicated vehicle, along with everyone else on the road.

Clear thinking skills began their development about 2500 years ago thanks to Socrates, Plato, Aristotle and all those who followed in their footsteps. These skills are now extremely well understood. They’re the foundation of the rule of law, and give us the means to work out anything complicated or unknown.

The answer is very interesting.

Creating a simple and orderly interface to something that’s very complicated but still very orderly is achievable when we’re talking about a car, laptop, TV or a phone.

But it seems almost impossible to build a simple and orderly interface to something that is very disorderly like the human mind. As we learned in the Typecasting Deeper Dive, no two humans are even close to being alike. It’s a total mess!

It turns out it’s possible when one is willing to get their hands dirty and be okay with the fact when it comes to dealing with the human mind, real and effective solutions themselves are going to be very messy. Academicians and purists wouldn’t touch solutions like these with a ten foot pole. And this is why clear thinking skills have been stuck in schools, universities and books for thousands of years.

The Clear Thinking Campaign is one such simplified solution that works. The approach is simple:

Pick a dozen things that everyone can notice often, every day, and ask them to simply notice these particular things and that’s all. Full stop. 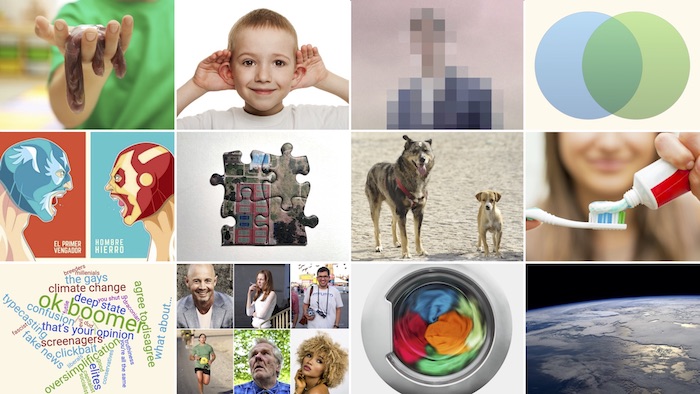 Imagine a little bell going off in our heads every time we notice one of these things, such as “us vs. them” or an “unverifiable claim.” What happens next is automatic, and over time everyone will learn how to deal with these things on their own, and in their own unique way that works for them.

So we put in the effort to pick a collection of things that hit a sweet spot and will leave people with a broad set of skills covering a wide variety of life’s experiences.

In addition, we use memorable and fun pictures that are easy to associate with what we’re noticing.

Let’s Get One Thing Perfectly Clear…

To have nice things in our world, we have to work for them and put in some effort, of course. The same is true here.

If we want to have a nice democracy, and keep and improve upon the freedoms we enjoy, then we have to get off our butts and work to maintain it. Otherwise, those in power will slowly change things so we’ve lost our democracy and things clearly work in their favor, perhaps irreversibly.

If we find ourselves sitting and watching the world devolve around us and feeling powerless, then we need to put in the effort to push back, in both small and large ways. We can now use the Clear Thinking Campaign website not only for ourselves but to share with others so they can move forward on their own as well.

I can’t say it any more plainly. We have to get off our butts and make a serious effort now, and together as a team.